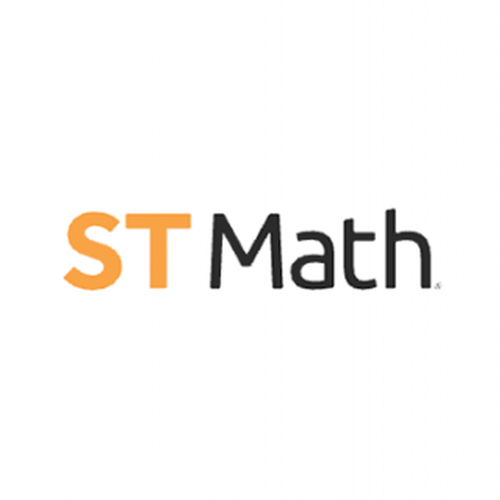 Talks covered by this speaker

Armed with a degree in mathematics, and early success as a rock musician with several hit songs in Europe and the U.S., Nigel Nisbet began his education career by teaching a class of 15 at an idyllic private all-girls school in rural England. After moving to the U.S., Nisbet taught Mathematics, AP Physics, and AP Computer Science at Van Nuys Senior High, where he was a pioneer of integrating technology into the classroom, and utilizing project-based learning to engage students’ critical-thinking skills. At Van Nuys, he successfully spearheaded the implementation of the LAUSD Los Angeles Virtual Academy program as a solution for Algebra 1, and collaborated with the AP Readiness Program in Computer Science. Leaving the classroom in 2006, he became a Mathematics Specialist for the Los Angeles Unified School District, the second largest school district in the United States. At LAUSD, Nisbet designed and delivered professional development programs and implemented the transition to Response to Intervention (RTI) programming. He has written, designed and implemented several instructional guides and curricula, focusing on middle school and high school math (Grade 6 and 7; Algebra Readiness; Algebra 1 & 2; and Geometry). A passionate believer in the power of all students to learn mathematics conceptually, Nisbet joined the nonprofit MIND Research Institute team as Senior Mathematics Specialist in the spring of 2010, becoming the Director of Content Creation in early 2011. In addition to leading MIND’s project team in the creation of middle school curricula, Nisbet travels the country on behalf of the organization and speaks on such topics as “STEM Is a State of MIND” and “So You Think You’re Ready For Common Core.” At MIND, Nisbet devotes his time to reaching into the structure and beauty of mathematics and finding ways to build engaging, interactive and completely visual games that teach all students how math really works. He recently led the team that developed new games for middle and high school ST Math programs, including games that introduce Algebraic concepts visually. He feels that there is much work left to be done to ensure that all children are mathematically equipped to solve the world’s most challenging problems. But given his experience of working with children in very different parts of the world he believes that given the right tools, all students can be mathematical thinkers and problem solvers. Nisbet received a Bachelor of Science in Mathematics at Queen Mary University, University of London in 1990. In 2009, Nisbet received a Master in Educational Administration at California State University Northridge.